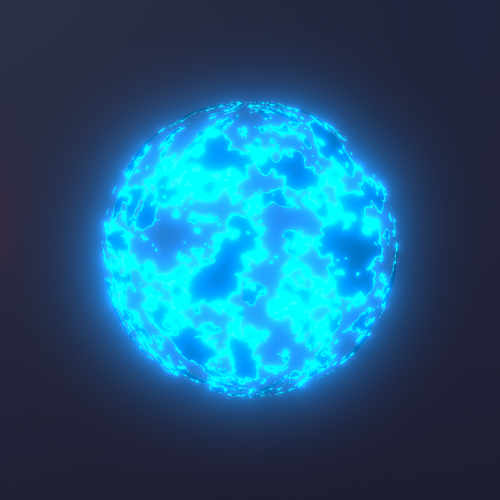 There are two options for the burn color.  A single High Dynamic Range (HDR) enabled color or a 1 dimensional gradient texture.

Furthermore, there is an option to dissolve into a secondary diffuse texture instead of dissolving into nothing.

Adding a raycast script allows users or players to click on each dissolvable object and trigger the dissolve from the point of impact.  This effect is perfect for use in Sci-fi First Person Shooter (FPS) games.